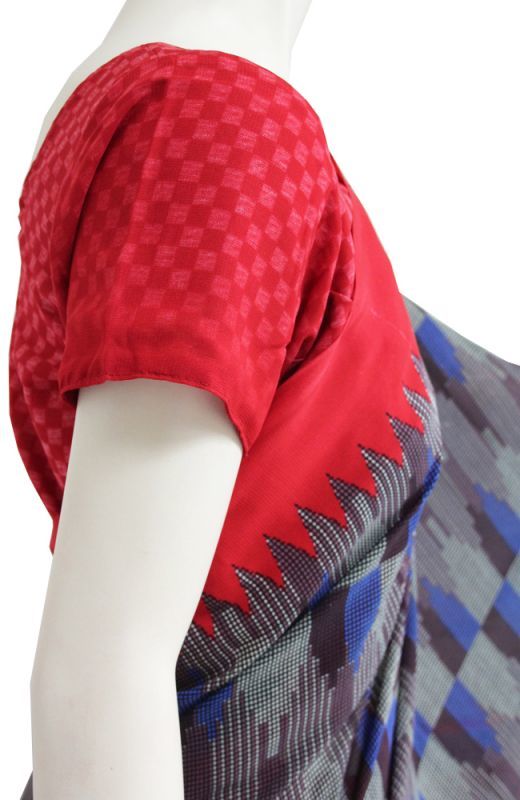 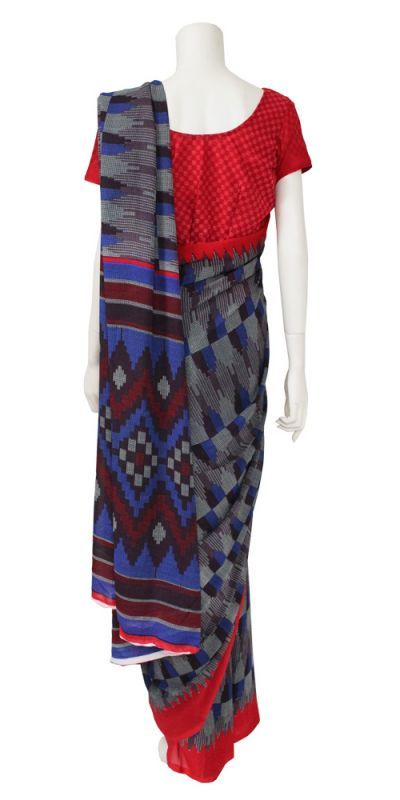 🇮🇳 The second B-777 VVIP's aircraft, Air India One landed at the Delhi airport on Saturday. ▫️Air India One aircraft is exclusively for the President, Vice President and Prime Minister. These two aircraft were part of Air India's commercial fleet for a few months in 2018.