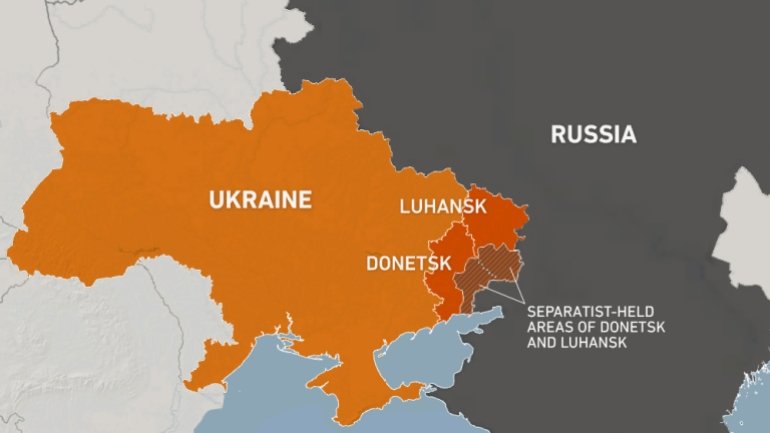 While the world seems to be distracted by the #Ukraine - #Russia tensions, #Saudi Arabia & #UAE continue bombing in #Yemen which has lately killed dozens of people and disabled the internet. #YemenUnderAttack #YemenBlackout

Central Asia will remain unstable, however many troops Russia sends economist.com/leaders/2022/0… By sending troops to quell #Kazakhstan's unrest, #Putin has reaffirmed his status as Central Asia’s kingpin. But the region's internecine politics may yet pose serious problems for #Russia

The scale of the today`s protests across Russia. kommersant.ru/doc/4660903

#OPINION: At a time of growing tension for the US with not just #Russia but also #China, #Japan's Kishida could be a pivotal foreign figure during @JoeBiden’s presidency, writes Andrew Hammond arab.news/zhf7e

Russian troops have officially arrived in the Belarusian town of Yelsk, 18km from Ukraine. A local news outlet made a short story about it.

As Russia masses an estimated 100,000 troops along Ukraine’s borders, it has also begun moving forces and equipment into neighboring Belarus for what Moscow said will be military exercises. One observer describes the move as a show of force by Russia, and of loyalty by Belarus.

Live like faster than the speed of light to live. @SanaeMoriyama